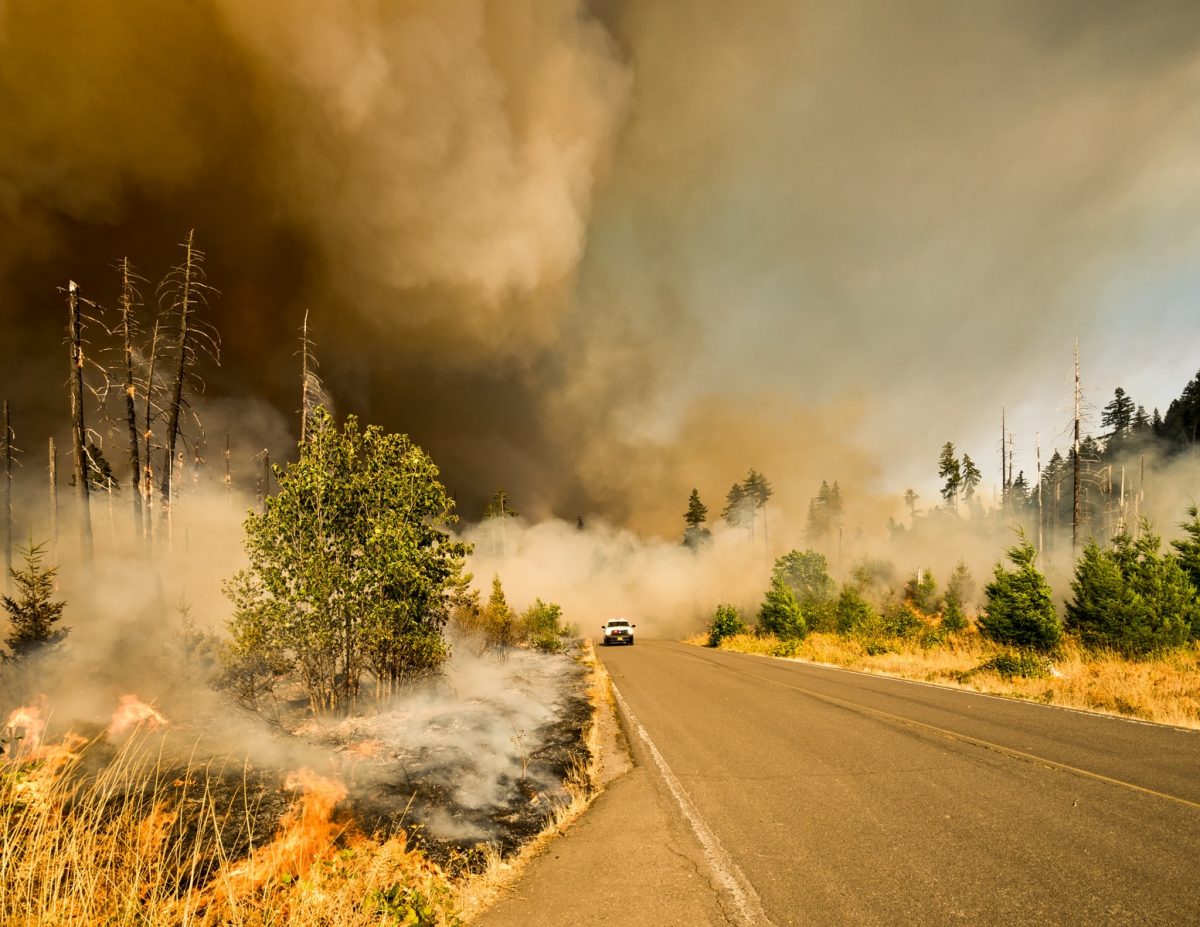 The record wildfires Australia experienced in 2019 and 2020 gave us haunting images of orange skies and koalas requesting water from cyclists. It was an event fueled by climate change.

Now we know that those wildfires are also creating more changes in our planetary climate.

The most devastating impact to the environment from the fires was the release of trapped carbon dioxide as plants and organic materials were consumed by the flames. The dark smoke could also create plumes that hasten glacial melting when coming into contact with the ice.

Some of the smoke even went to the upper atmosphere, creating wildfire-induced thunderclouds that could trigger lightning and additional damage.

If enough smoke gets into the upper atmosphere, it could block the sun’s rays from reaching our planet. It’s a result similar to the volcanic eruptions that likely created our planetary ice age thousands of years ago.

What Caused the Australian Wildfires?

The record Australian wildfires were a combination of gusty weather, dry conditions, and hot weather. These features are a regular part of the area’s recurring ocean patterns, but they were amplified in 2019 and 2020 from the drying and warming effects of climate change.

Over 26 million acres were burning in January 2020, which is an area larger than the state of Indiana. Almost half of that acreage was in New South Wales.

Although most of the flames were kept to the eucalyptus forests in Australia, some of the wildfires scorched through heathlands, farmlands, and even the subtropical rainforests.  The net effect was a massive release of dust, ash, and numerous gases.

This combination of different factors creates unique climate issues. Although the warming effect continues, the smoke can also have cooling issues in micro-climates that might change how we proceed with mitigation.

It will be at least a decade before we understand the entire impact of the 2020 wildfire season. As these issues become more intense and last longer, it shows how urgent we must be when addressing this concern.