The UK parliament will debate plans that would allow for the seizure of assets belonging to Russian oligarchs suspected of having links to Vladimir Putin, even before formal sanctions have been imposed. 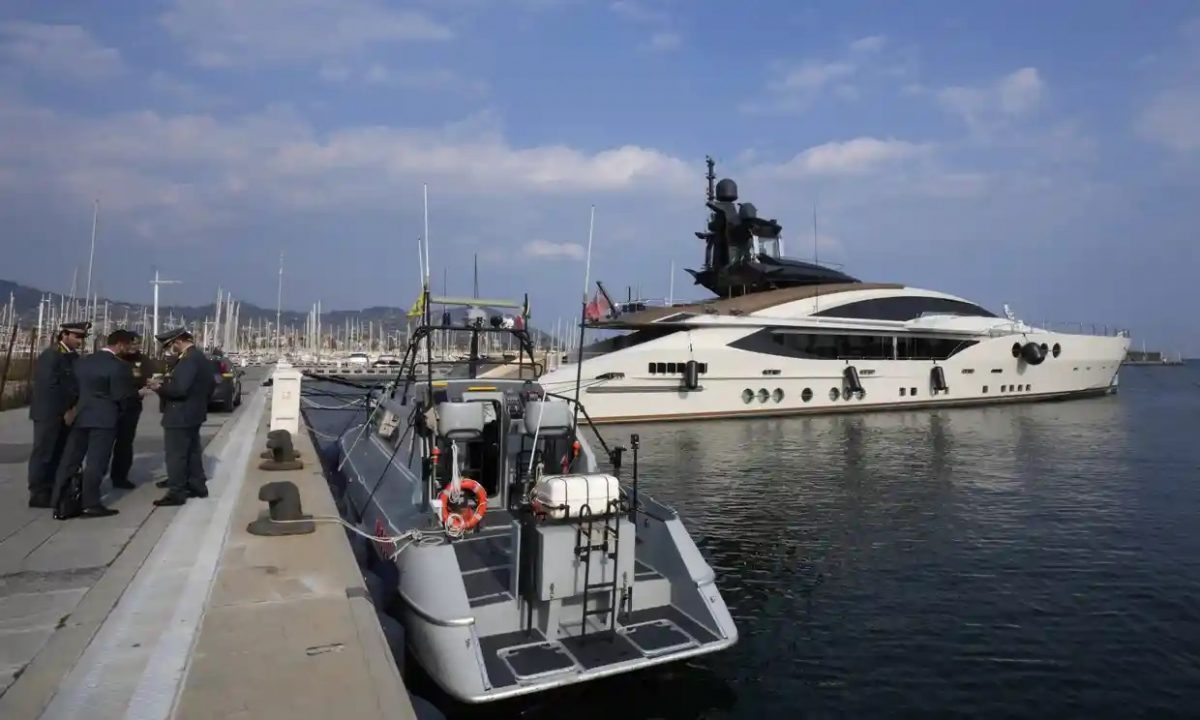 The UK parliament will debate plans that would allow for the seizure of assets belonging to Russian oligarchs suspected of having links to Vladimir Putin, even before formal sanctions have been imposed. If approved, the measure would represent a significant expansion of the UK’s current asset-freezing regime.

At present, only individuals who have been formally designated by the UK government as subject to sanctions are subject to asset freezing. Under the new proposal, however, any individual deemed by the government to be “a politically exposed person” with “unexplained wealth” could have their assets frozen.

An amendment to the economic crime bill that would require beneficial owners of companies to be disclosed has been put forward by former Tory cabinet minister David Davis and backed by a cross-party group of MPs. If passed, this would amount to the toughest action yet to clamp down on illicit Russian cash in the UK. The amendment would require companies to disclose their beneficial owners at the time of incorporation and update this information on a yearly basis. This would make it much harder for criminals to launder money through UK companies without being detected.

The amendment has been supported by MPs from across the political spectrum, setting aside party differences in order to tackle this serious issue. With cross-party support, there is a good chance that the amendment will be passed into law, making the UK a less attractive destination for criminal money.

The UK government is facing heavy criticism for being too slow in response to Russia’s actions. They have finally responded by making a number of moves that could toughen their sanctions regime, following widespread calls from across Europe and America.

Undermining Boris Johnson’s claim that the UK has been leading the way on sanctions, ministers agreed that changes will be made to the economic crime bill to allow the UK to impose sanctions on any individual who has already been targeted by the EU or US. This means that the UK will not have to wait for a UN resolution in order to target individuals and organizations who are involved in serious human rights abuses or who have been complicit in corruption. The move has been welcomed by human rights campaigners, who say that it will make it easier for the UK to target those who have been responsible for some of the most egregious human rights violations in recent years.

The British government has also agreed to reduce human rights protections that have until now shielded oligarchs with interests in the UK from sanctions.

The Davis amendment would set up a fast-track route to allow the preemptive freezing of assets in cases that are merely under “review” but do not yet meet all formal legal processes necessary under current law.