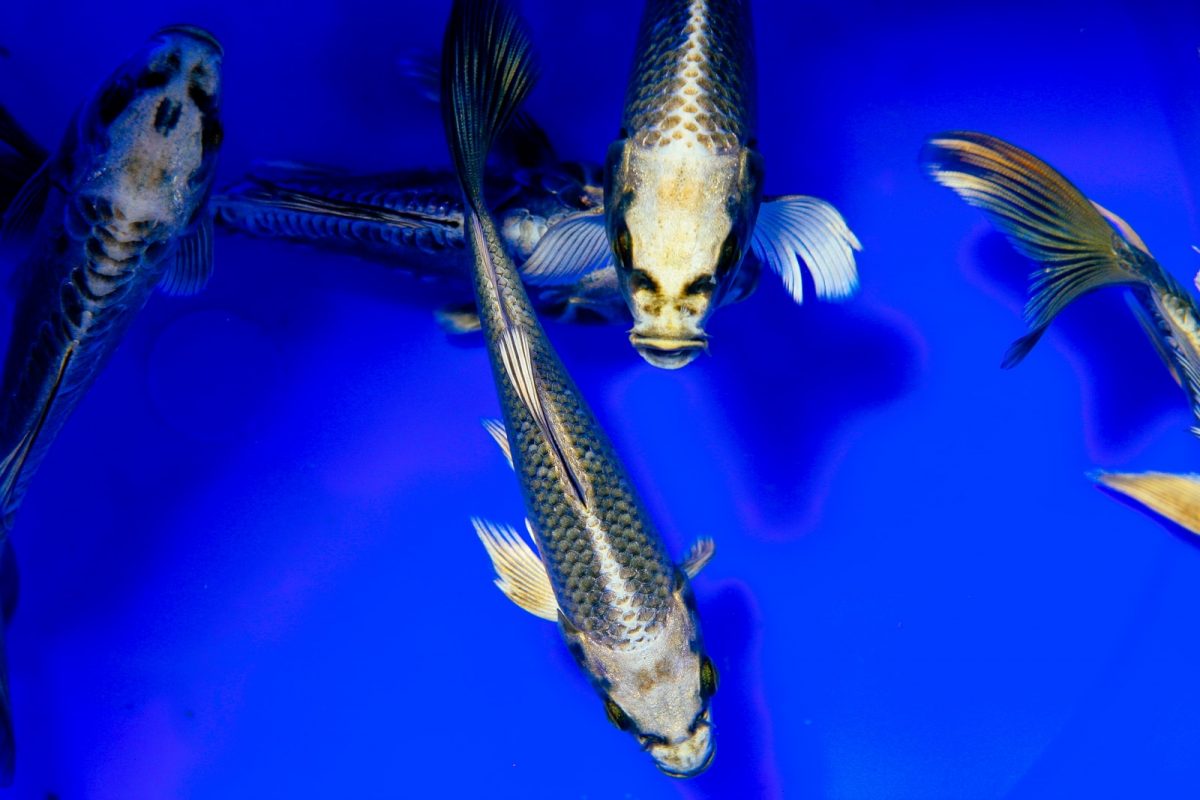 Although we often think of commercial fishing as an offshore task, freshwater fish account for more than 50% of the world’s species. We need them as a resource to take care of our wetlands, lakes, and rivers.

Without freshwater fish, the well-being of our economy and society becomes unbalanced. Although we recognize this fact, about one-third of our current species are endangered and threatened with extinction.

Diversity Is Declining at Twice the Rate of Marine Species

Whether the problem is from over-fishing, global warming, or population expansion, the fact is that freshwater biodiversity is declined at double the speed of marine and terrestrial species. Even though offshore commercial fishing presents its own set of challenges, it’s the inland waters that offer a primary protein source for over 200 million people.

Why is diversity declining at such a tremendous rate? It’s because we undervalue this resource, so we end up overlooking the problems.

Migratory freshwater fish populations have declined by 76% since 1970. For the larger species, such as catfish, that rate increases to 94%.

That means our wetlands, lakes, and rivers are in a crisis state already. If we don’t take action now, the world could be a very different place in the next 20 years.

Solutions Are Always Available When We Look for Them

A team of global scientists from several organizations, including IUCN, WWF, and Cardiff University, has come together to create the Emergency Recovery Plan.

It launched in February 2020 to provide a roadmap to protect freshwater habitats and restore population levels.

Without this natural resource, we might lose a valuable part of our society. It goes beyond hunger to the very survival of the planet.