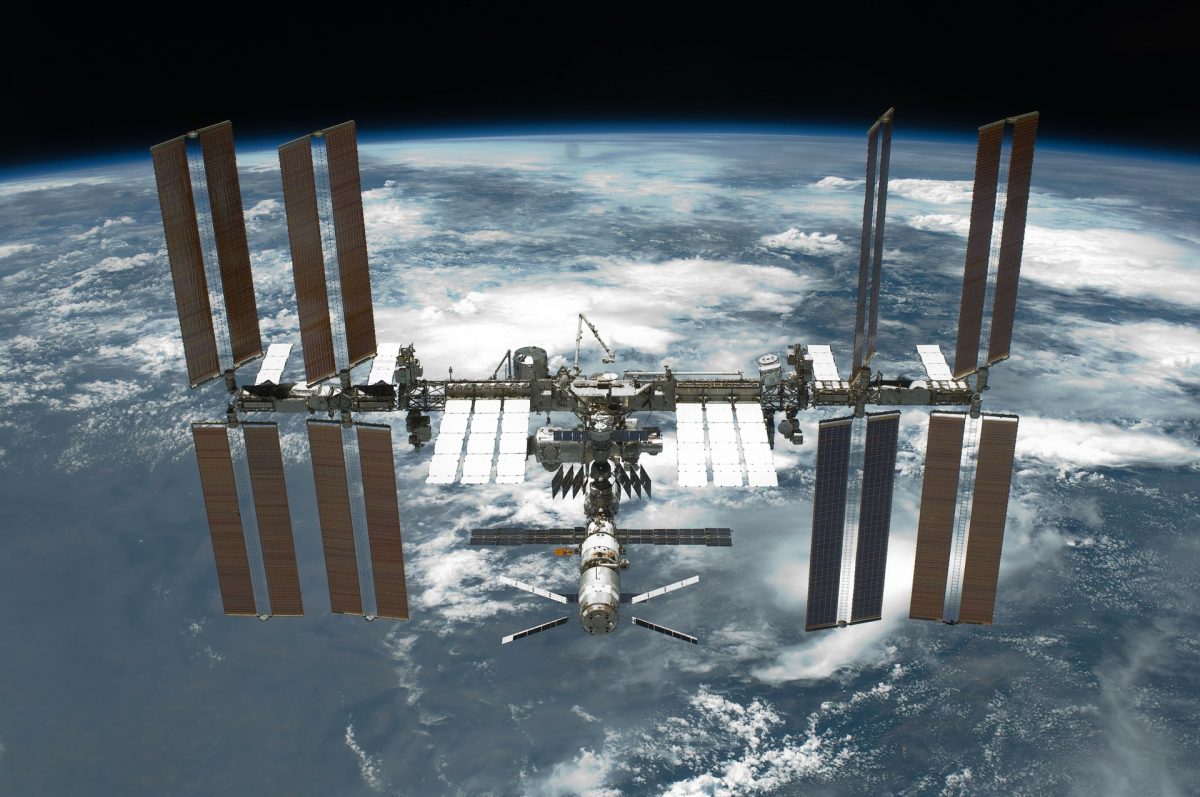 It took 42 launches to get the International Space Station to its current state. It won’t last forever, and the deteriorating conditions it faces today suggest that it might be coming down sooner rather than later.

The massive orbiting laboratory was launched to great acclaim in 2000. It was seen as being at the pinnacle of international cooperation at the time. It needs regular boosts or fuel injection from the spacecraft that visit to keep it up there.

If those activities stop or something goes wrong, the space station will eventually fall. It is currently scheduled to continue operating until the end of 2024. NASA says they have cleared it to remain operational through at least 2028.

The space station planning process began in the 1980s. When NASA had Skylab fall out of orbit, their goal was to bring it down through the atmosphere with controlled destruction. As solar activity increased, ballooning the atmosphere to higher levels, the 80-ton lab accelerated itself toward the planet.

Skylab chunks littered Australia, with the largest surviving piece being an oxygen tank. If the ISS were to have a similar fate, lives could be put at stake with the descent. It wouldn’t be like a nuclear catastrophe, but the debris would spread over a significant area.

New station modules are under development as commercial interest in accessing orbital moments grows. They might solve the problem of aging space technology, but for now, we should all be thinking about how much maintenance is still needed to keep the International Space Station flying.