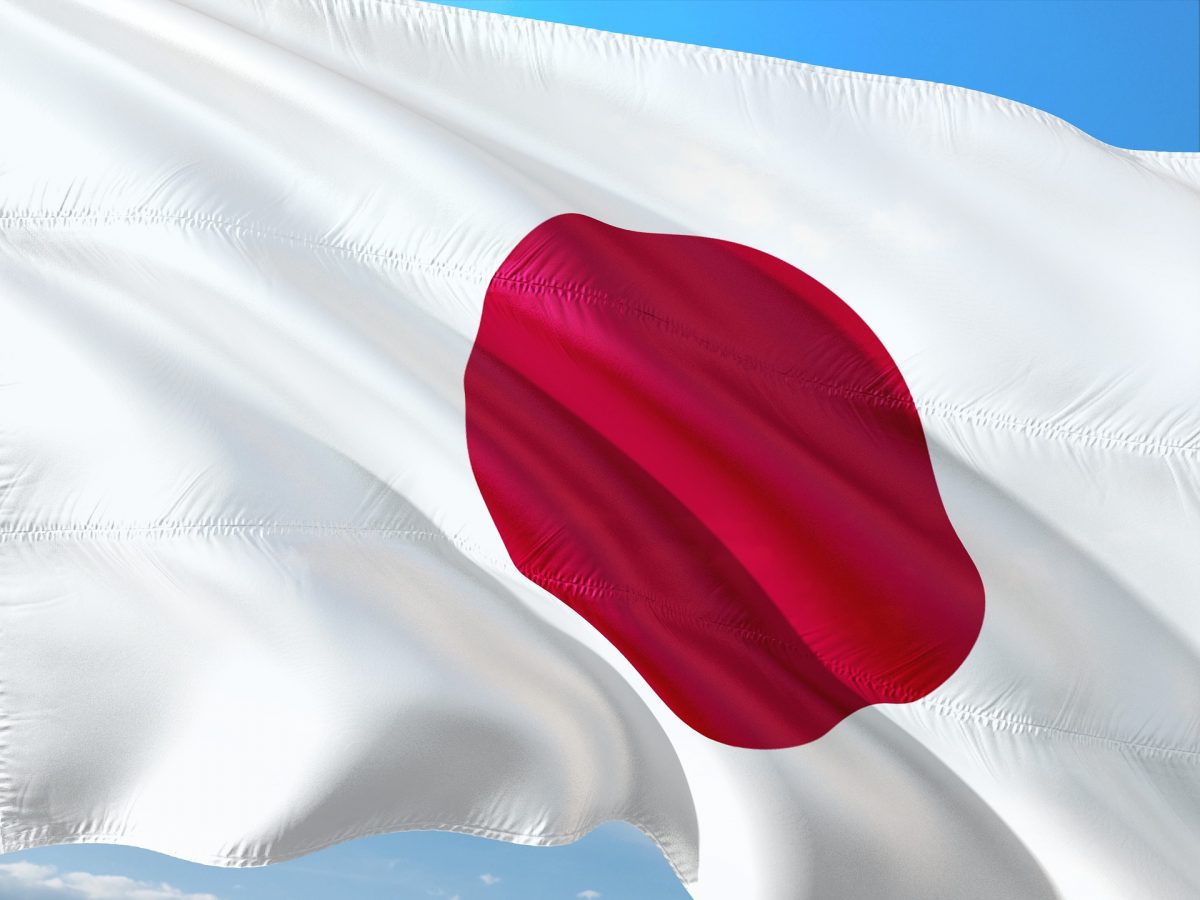 In recent times, Russia and China have commenced military coalition with the purpose of countering the US-led bloc of Japan. The increased naval undertakings of China have turned out to be the most significant worry for Japan and this has forced the capital city of the nation to increase missile and troop deployment defenses across the southern parts of Japan.

The military drills organized by Japan involve around 1,300 troops and amongst them, approximately 550 soldiers are participating in the actual drills. The main intention of this drill will be to improve the speed as well as precision of the soldiers in shooting targets that appear randomly from a 300-meter range.

Recently, Japan has shifted its emphasis on forces from the northern part to the southern part of the country. There has been a reduction in the number of heavy combat tanks on the island of Hokkaido since defense priorities consist of several tech dimensions such as cyber and outer space.

However, Hokkaido continues to be a crucial training ground for the military in Japan. The main tank exercise grounds of Japan are in the close vicinity of Mount Fuji besides the northern island.

A group consisting of 4 tanks fired machine guns and shells at targets intended to represent the missiles of the enemies, armored humans, or automobiles as 100s of fellow soldiers waved the unit flags and cheered on the sidelines.

According to Fumio Kishida, the PM of Japan, he would be taking into account all the available options including perhaps pursuing preventive striking abilities to boost the defense power of the country, which, as per the opponents breaches the pacifist constitution of Japan. 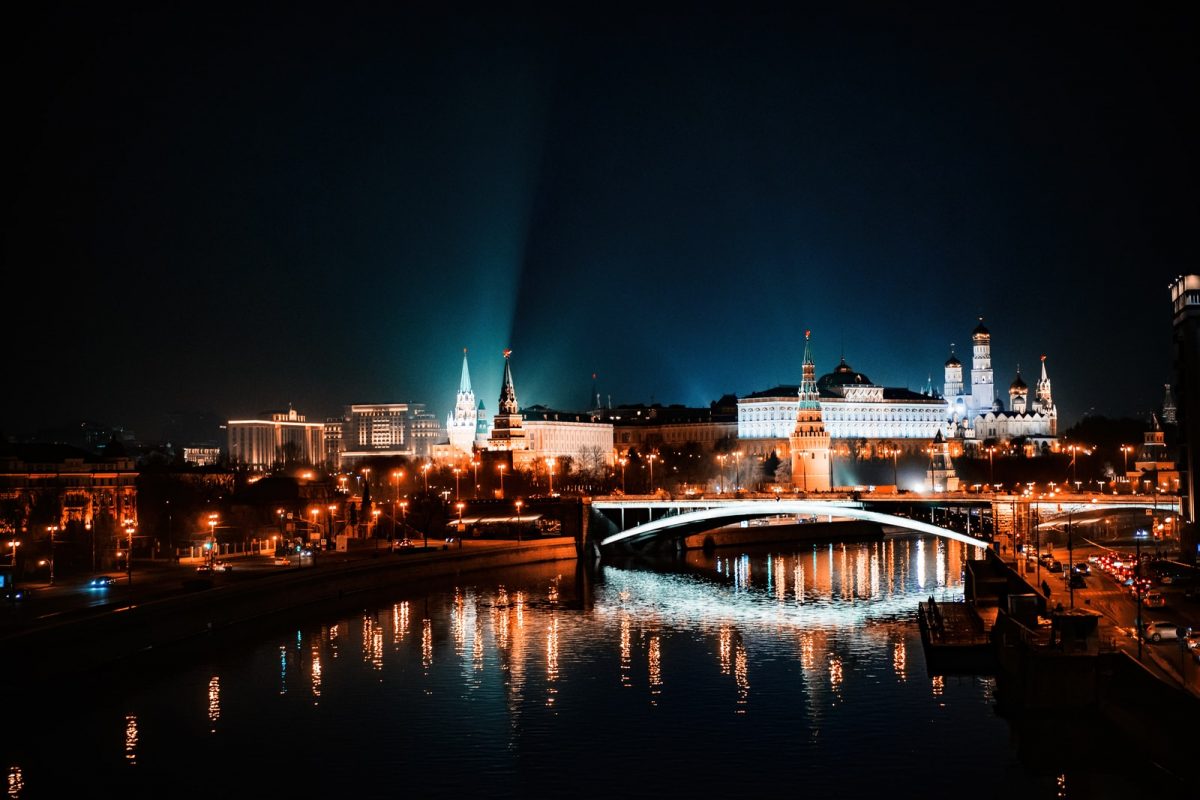 Alexei Navalny is a Russian opposition leader who stands in defiance of the policies and governing of Vladimir Putin. Outside investigators determined that Navalny was poisoned on an August 2020 trip to Siberia.

Tests run by health authorities in Europe found he was exposed to a variant of Novichok, which is a Soivet-era nerve agent. Navalny arrived in Berlin in a coma, and it took him several months to recover from the nerve damage.

When he started feeling better, Navalny said it was time for him to return to Russia.

Putin Denies That Navalny Was Poisoned

Although the Russian government denies that they had anything to do with Navalny’s poisoning, the opposition leader uncovered the details by duping a Kremlin officer into revealing how it happened.

When he returned to Moscow from his recovery in Germany, Navalny was placed into custody immediately. Russian authorities claimed that they had the right to hold him because of a probabtion violation.

Navalny said in a statement before traveling to Russia that all the cases against him were fabricated. The European Court of Human Rights had even ruled in his favor in the case that the Russian government is using to justify their conduct.

The story doesn’t stop there. After a lengthy hunger strike, Russian security services have detained one of Navalny’s lawyers. The FSB allegedly knocked on his hotel room door on the day he was supposed to appear in court and told that everything was going to be done to put him in prison.

Charges against the attorney involved speaking to the press about how one of his clients was held illegally in a detention center on an “absurd” charge.

Navalny continues to be held in Penal Colony No. 2 while serving out the remainder of his sentence.