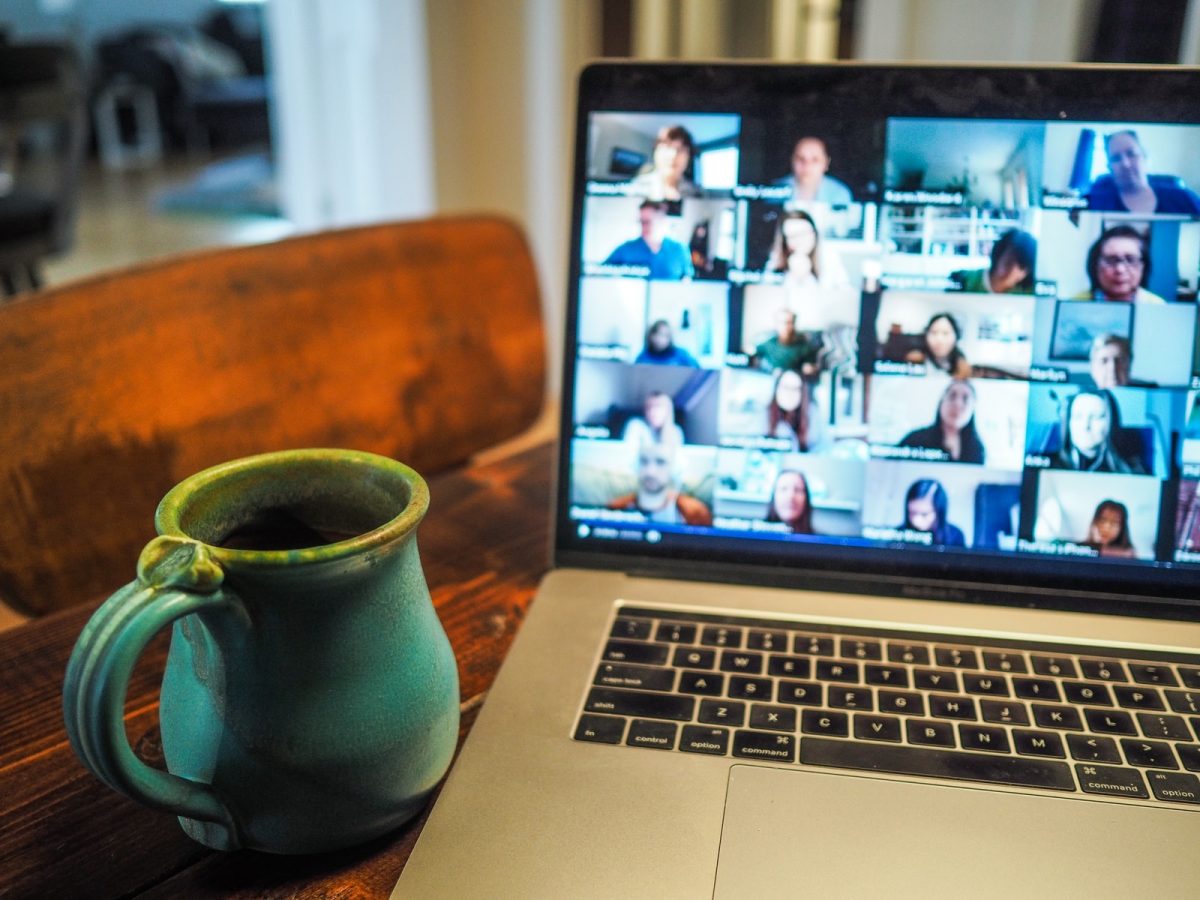 Zoom agreed to pay $86 million to settle a class-action privacy lawsuit that originated in the United States. The plaintiffs argued that the video conferencing software company shared personal data with LinkedIn, Google, and Facebook without permission.

The lawsuit also accused Zoom of misstating how it offers encryption while failing to prevent hackers from gaining access to video conferencing sessions.

As part of the settlement, Zoom denies any wrongdoing while agreeing to boost its overall security practices. In March, the company had even asked the court to dismiss, but the judge only granted a partial dismissal.

Free Users Might Not Receive Much in the Settlement

People must prove they received harm because of Zoom’s inaction with its software or the information it sold to others.

If the settlement proceeds as expected, paid subscribers can expect about a 15% refund or $25, whichever is larger. Free users who can show Zoom’s actions harmed them might qualify for a payment of up to $15.

Lawyers in the case are seeking over $21 million in legal fees, a figure not included with the final settlement numbers initially reported.

The primary issue involves the security flaws that users encountered while operating with Zoom, especially during the lockdown pandemic months. Mac users were sometimes forced into calls without their knowledge, while attackers could remove people from meetings, spoof messages, or hijack a shared screen.

Since 2020, Zoom has introduced more than 100 features to improve security, privacy, and safety.

Once approved, qualifying individuals will receive notice of their status.