In an attempt to revive a sluggish economy, the ruling Communist Party is promoting coal-fired power, which is threatening efforts to reduce carbon emissions from the world’s biggest source of greenhouse gasses. 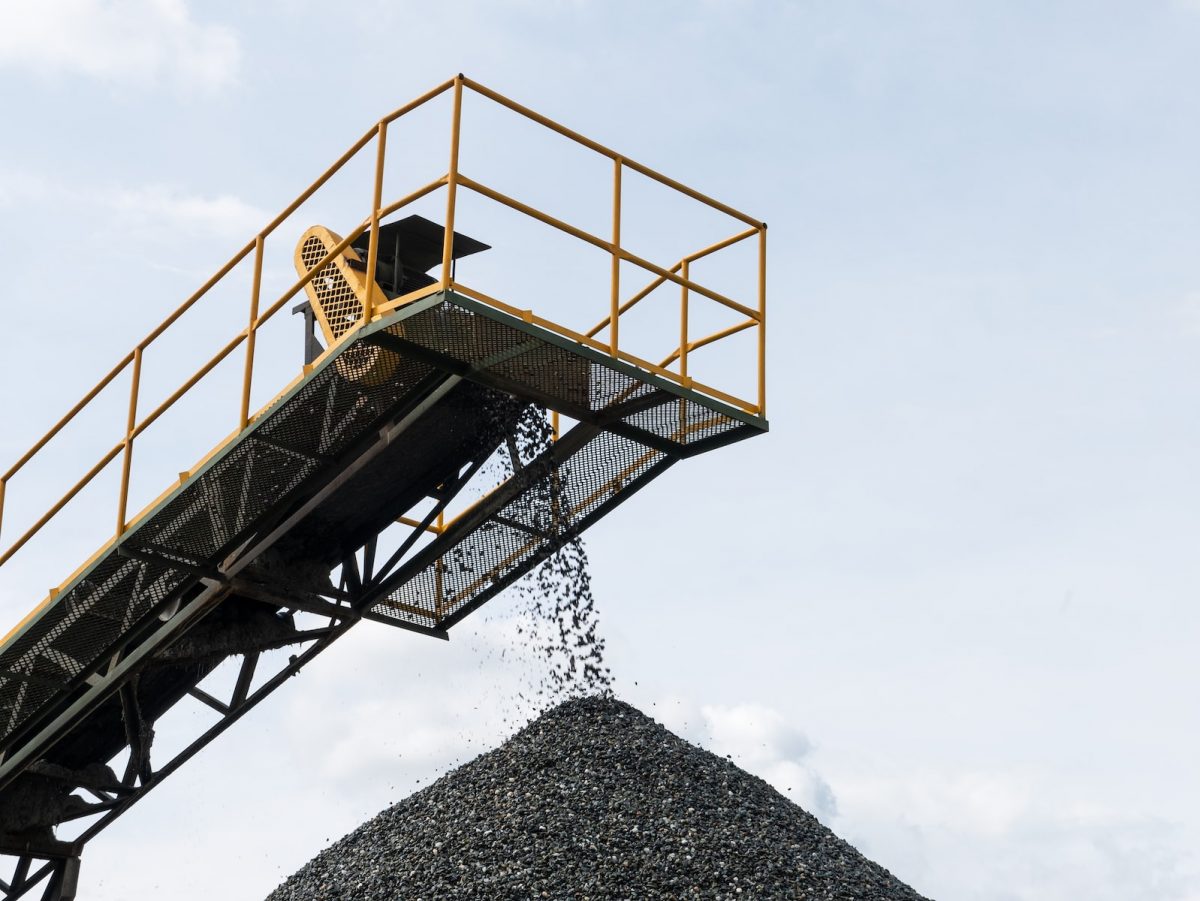 In an attempt to revive a sluggish economy, the ruling Communist Party is promoting coal-fired power, which is threatening efforts to reduce carbon emissions from the world’s biggest source of greenhouse gasses.

The government plans to increase coal production by 300 million tons this year, according to news reports. This is 7% of last year’s output of 4.1 billion tons, an increase of 5.7% over 2020.

The country invests heavily in wind and solar power, but jittery leaders are calling for more coal-fired power after economic growth slowed last year and shortages triggered blackouts and factory shutdowns. Anxiety over the disruption of oil and coal supplies from abroad was heightened by Russia’s attack on Ukraine.

The government faces political pressure to maintain stability as President Xi Jinping prepares to break with tradition by seeking a third 5-year term as party leader.

Additionally, the ruling party plans to build power plants to inject money into the economy and revive growth that dropped to 4% in the final quarter of 2021 from 8.1% for the full year.

Scientists say that even if the world achieves the 2-degree goal in the 2015 Paris climate pact and the 2021 Glasgow follow-up agreement, there will still be higher seas, stronger storms, extinctions of plants and animals, and more deaths due to heat, smog, and infectious disease.

According to the Communist Party, binding emissions commitments are not necessary for economic development. China has not joined governments that have pledged to phase out coal-fired power.

In his 2020 speech to the United Nations, Xi predicted carbon emissions would peak by 2030, but he did not specify an amount. By 2060, Xi said, China will be carbon neutral, which means it will remove as much carbon dioxide from the atmosphere as it emits in industry and households.

According to the World Resources Institute, China accounts for 26.1% of global emissions, nearly double the U.S. share of 12.8%. Rhodium Group estimates that China emits more than all developed economies combined.

The WRI estimates that each of China’s 1.4 billion people emits 8.4 tons of carbon dioxide annually. Compared with the U.S. average of 17.7 tons, this is more than double the 7.5 tons produced by the European Union.

When Joe Biden first started running for office in 2019, one of his first released initiatives was to provide a “clean energy revolution.” By focusing on environmental justice, he hoped to set himself apart from the rest of the candidates.

That ambitious effort worked. After defeating Donald Trump in the general election, the Biden Administration started reversing the policies from the past four years that they saw as detrimental to the environment.

One of the first steps of that process was to rejoin the Paris Agreement.

What Does the Biden Plan Hope to Accomplish?

Biden and his team have some lofty goals with their environmental plan, but the efforts could lead the United States to a leadership position in future green energy solutions.

Here are the goals of the Biden plan.

Biden wants the United States to reach net-zero emissions by 2050. By creating a clean energy economy, the goal is to start reversing the problems that greenhouse gases cause with the global warming issue.

3. Stand up to the polluters.

Instead of allowing vulnerable communities to continue carrying the greatest portion of pollution’s dangers, Biden plans to take action against the companies that profit from fossil fuels and environmental damage. That means safe drinking water, access to electric vehicles, and other opportunities to restore the land.

By taking these steps, the Biden Administration hopes to bring the American environment back to a place of restoration. Although time will tell if it works, this structure does provide hope to many who were hurt by previous policies. If Kamala Harris succeeds the current President, she will likely follow through with the same plan.

When you step outside in the morning during a visit to Delhi, you will see clouds of smothering dust and smoke descending on the city. It tends to get worse during the winter months, but the problem in 2019 reached emergency levels.

The Chief Minister of the city went on Twitter to describe the conditions. “Delhi has turned into a gas chamber due to smoke from crop burning in neighboring states.”

Conditions are so problematic in Delhi that schools are closing, flight cancellations are routine, and a public health emergency is in effect. The air quality index monitors show that people are breathing air that is 50 times dirtier than what the World Health Organization deems to be a minimum safe level.

A Day of Breathing in Delhi is like Smoking 50 Cigarettes

Air pollution surges in Delhi are not uncommon, but the outcomes are becoming much worse. It’s an issue that all of India faces. The World Health Organization ranks the most-polluted urban areas in the world each year, and 11 out of the 12 worst global cities are all in India.

Agricultural burning has a significant impact on the air quality of Delhi and other cities, but it isn’t the only reason why pollution levels are so high. Homes use wood and coal for cooking, heating, and similar activities. Forest fires lead to dust storms that impact almost the entire country.

The mountainous geography of India doesn’t help matters either. The various summits and valleys act as basins that can trap toxic air in specific spots for months at a time.

It can get so bad some days that the air is too dangerous even to breathe.

How Did Things Get so Bad in India?

It’s a combination of poverty, urbanization, and industrialization coming together to create a perfect storm of problems.

Poor governance by the Indian government is another significant factor. Lax standards and enforcement are in place for construction activities, car exhaust, and agricultural work. That means the particulate levels tend to be high, leading to potential health problems in the future.

The marble walls of the Taj Mahal used to be white. Because of the pollution in the region, they are now green. Over 1.1 million people died in 2015 due to this problem, and the statistics continue to tell a bleak tale.

Unless the government is willing to set and enforce stricter regulations, this issue is only going to get worse.