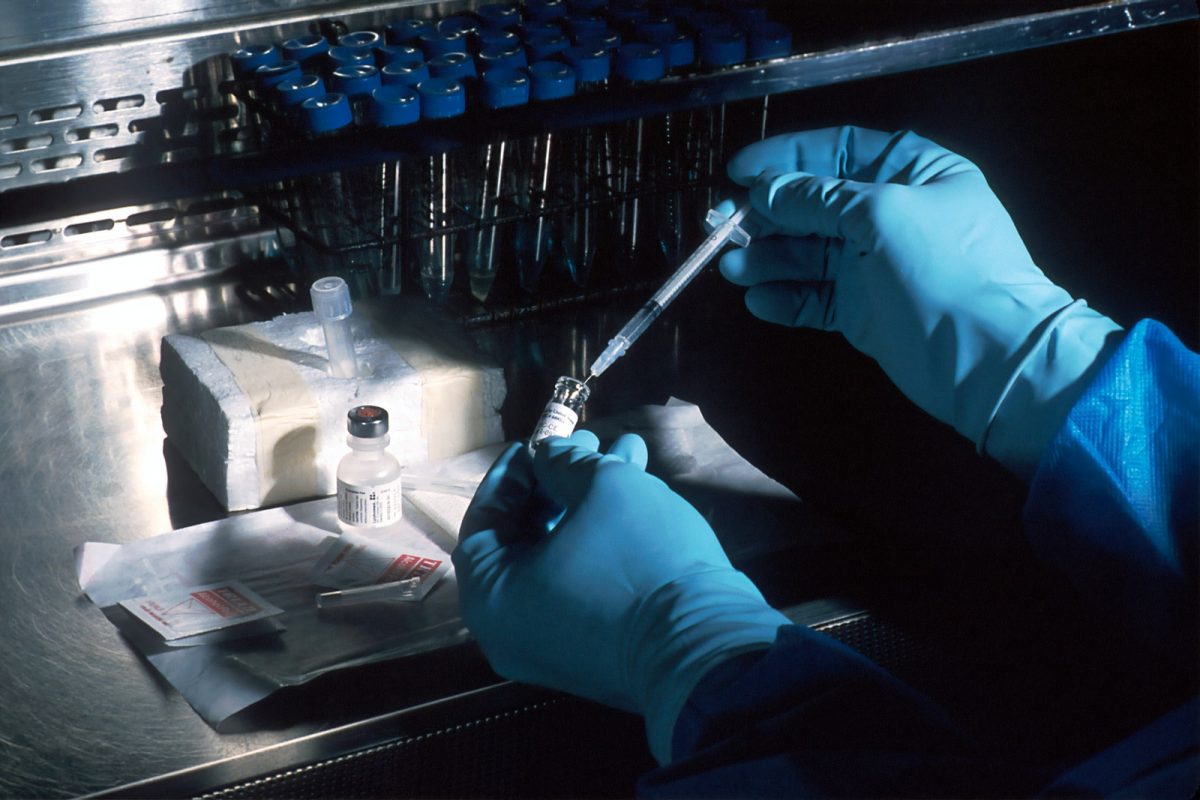 Mosquito bites are often more of an annoyance than something sinister in the United States. Although the threat of Zika and West Nile is rising, Americans don’t have issues with malaria and other problems found elsewhere.

Instead of spraying insecticides to control mosquito populations, researchers released genetically modified insects for the first time. Up to 750 million altered mosquitoes are part of the project.

This release aims to remove an invasive species called Aedes aegypti, which can bring dengue, yellow fever, and the Zika virus. When pregnant women get infected with the latter, it can cause their child to be born with microcephaly, or an abnormally small head.

Only 144,000 male mosquitoes were released during the initial three-month trial period for this project.

Male Mosquitoes Are Not Disease Carriers

Female insects bite for blood because they need it to help their eggs mature. Male mosquitoes feed on nectar and don’t bite people, which means the release doesn’t increase the risk for more disease-causing agents.

Most mosquitoes like to live in fields and grasses. The Aedes aegypti is different, preferring to prey on humans.

These insects can breed in receptacles as small as a shower drain or flower vase. If there’s a forgotten container outside with stagnant water, you’ll get mosquitoes.

The Aedes aegypti don’t swarm like other mosquitoes. They hide under a chair, wait for the right time to attack, and then deposit the virus after taking a couple of sips of blood. Instead of being active at dawn or dusk, these incidents happen during the day.

Scientists hope that a lethal gene that only kills females gets passed along with the genetically modified mosquitoes looking for breeding options. Over the next few years, the goal is to reduce the overall threat to virus exposure.

The public reaction to the idea is currently mixed. It might not be until 2022 before the results of this work get released.

The public reaction to the idea is currently mixed. It might not be until 2022 before the results of this work get released.