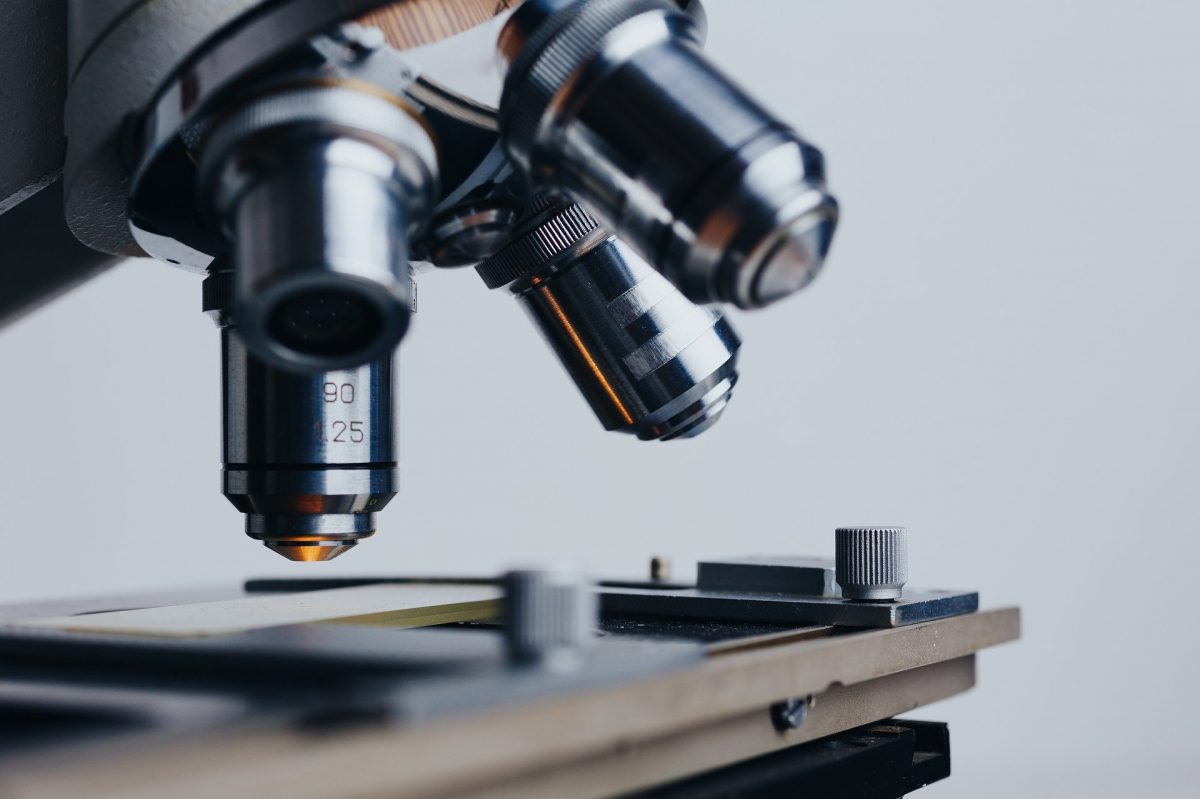 The estate of Henrietta Lacks alleges that a biotech company, Thermo Fisher Scientific, made conscious choices to sell and mass-produce the living tissues of Lacks despite the lack of her consent.

Those cells are given the nickname of the HeLa line, clearly indicating that they came from Henrietta Lacks. They’ve been one of the most utilized tools in modern medical research, responsible for advances in everything from gene mapping to the polio vaccine.

The lawsuit seeks the total amount of the biotech company’s net profits from selling the HeLa cells. It also asks the company to stop using them without the estate’s permission.

Who Was Henrietta Lacks?

Lacks was a poor tobacco farmer and a mother of five. In 1951, she arrived at Johns Hopkins in Baltimore with a bleeding issue. Doctors diagnosed her with cervical cancer, but even with treatment, she passed away at the age of 31.

Cell samples were retrieved and sent to a tissue lab. The hospital states that this practice was standard at the time.

Unlike other cell samples that died in the lab, Lack’s doubled about once per day. That made them exceptionally valuable to researchers.

The lawsuit from the estate alleges that the HeLa cells embrace a legacy of American racial injustice. When viewed in light of the events of the Tuskegee study, which started in 1932 when 600 rural black men from Alabama had syphilis and were never told their diagnosis or given treatment, it’s another black eye for the United States.

Results of the lawsuit are still pending.