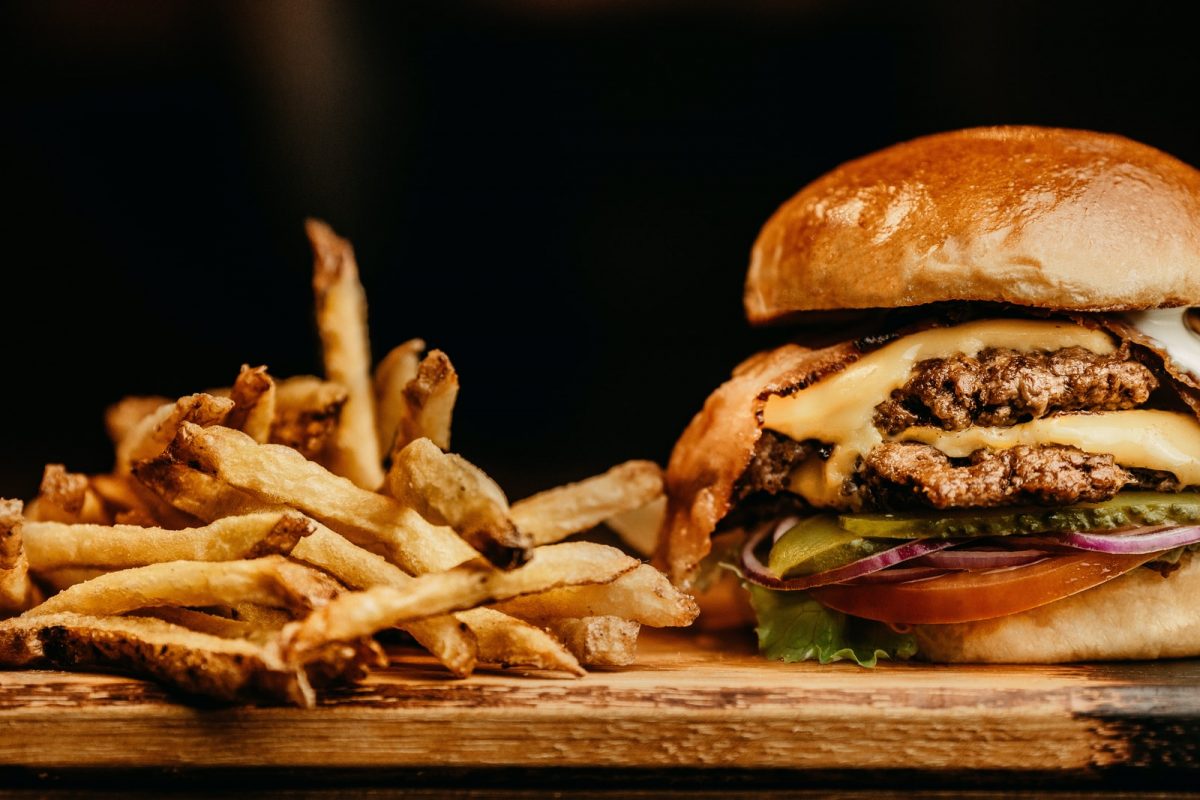 Although unemployment applications were still above 500,000 per week at the start of May 2021, a significant labor shortage was developing in the economy. Several fast-food chains, including Subway and McDonalds, were forced to close dining rooms, cut hours, and ask their workers to push themselves even harder.

Over 40% of small business owners say that they have job openings today that they cannot fill. The industries with entry-level positions tend to struggle the most because unemployment and stimulus have had influences on the job market.

It’s caused some franchisees to make the rare move of cutting late-night service and breakfast.

What Is This Issue Doing to the Workers?

The labor shortage is putting more pressure on the existing workers to do more tasks or work longer hours. This issue is resulting in more mistakes, burnout, and resignations. Managers are covering more shifts because there aren’t enough people to cover everything, creating sleep disruptions that impact the overall quality even more.

It’s not unusual to have people working multiple 16-hour days in some communities.

Customers are also feeling the pinch of these worker shortages throughout the fast-food industry. It’s resulting in longer wait times and more mistakes, which turns into higher complaint numbers.

Analysts say that the stimulus and unemployment reasoning is only a scapegoat for industry-wide problems. Restaurants face higher rates of assault on the job, sexual harassment, and below-average wages.

With businesses outside of the fast-food industry offering $15 per hour guaranteed, it’s easy to leave the $11 per hour behind – especially if there is less consumer abuse.

When you add the fear element of COVID-19 exposures to that equation, there’s no incentive to work in the fast-food industry. That means chains will be forced to pay workers and managers more to compete with other community businesses.