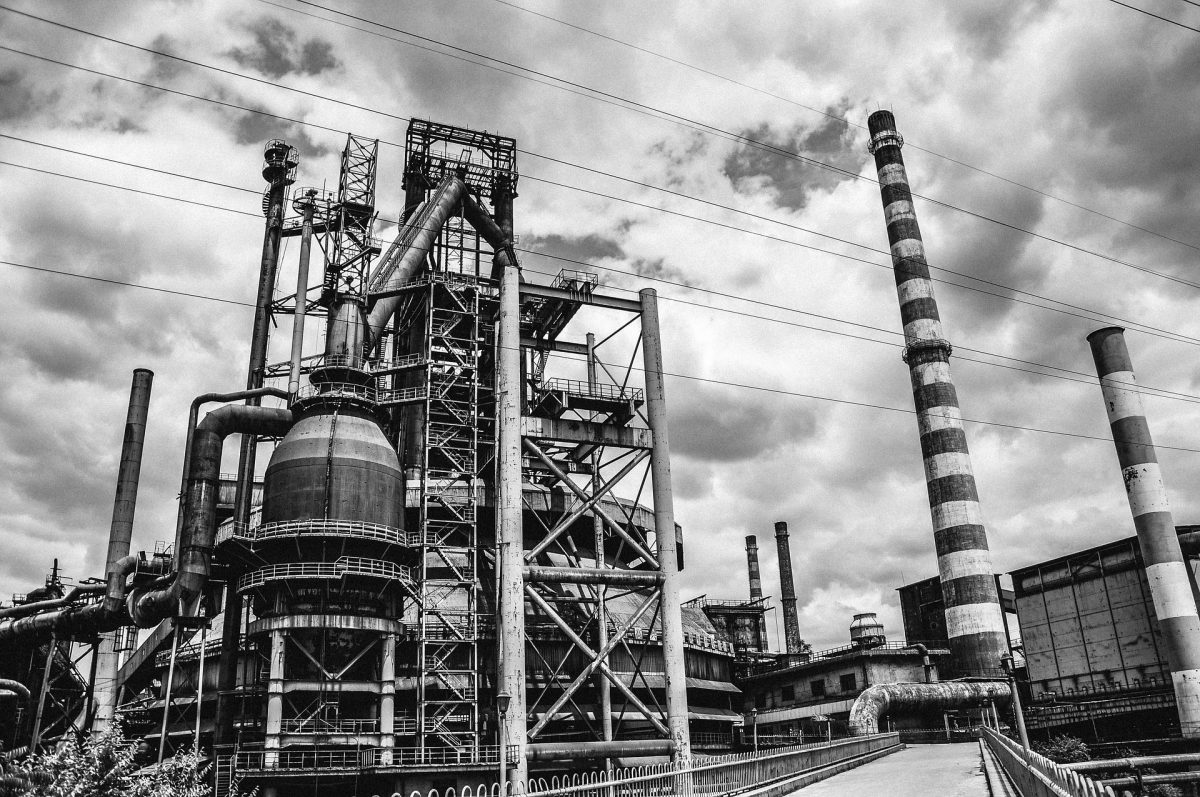 Power outages have been affecting China since at least September. It’s a problem that is shutting down factories, eliminating jobs, and causing candle sales to skyrocket.

In Jilin, the state-owned water utility sent messages to customers warning that power cuts could happen of “indeterminate length” without plan or warning. They told people to be prepared for this problem to last until March, although it was later deleted – or censored.

With all the confusion of what is to blame, many commentators are turning to China’s carbon dioxide emission reduction targets. Their concerns are creating fears for environmental advocates that a return to high coal consumption will continue.

China Says That Rising Prices Are the Problem

COVID-19 has caused numerous supply chain shortages across multiple industries. China says that the problem isn’t that, but the cost of coal combined with higher electricity demands from factories.

Reduced mining activities have happened in China because of recent safety problems. The government also imported coal from Australia, but those purchases have been blocked since 2020 over diplomatic issues.

The coal-fired power plants refuse to operate at a loss, and they’ve been below their total capacity for several years.

That means supply and demand is likely the primary problem driving the energy shortages. Even then, some government statements suggest that the choice is between economic growth and hitting emissions targets.

Many of the goals were set years ago. No recent enhancements have been made. If anything, the problem is that China became a carbon-intensive economy while it was working to make cutbacks.