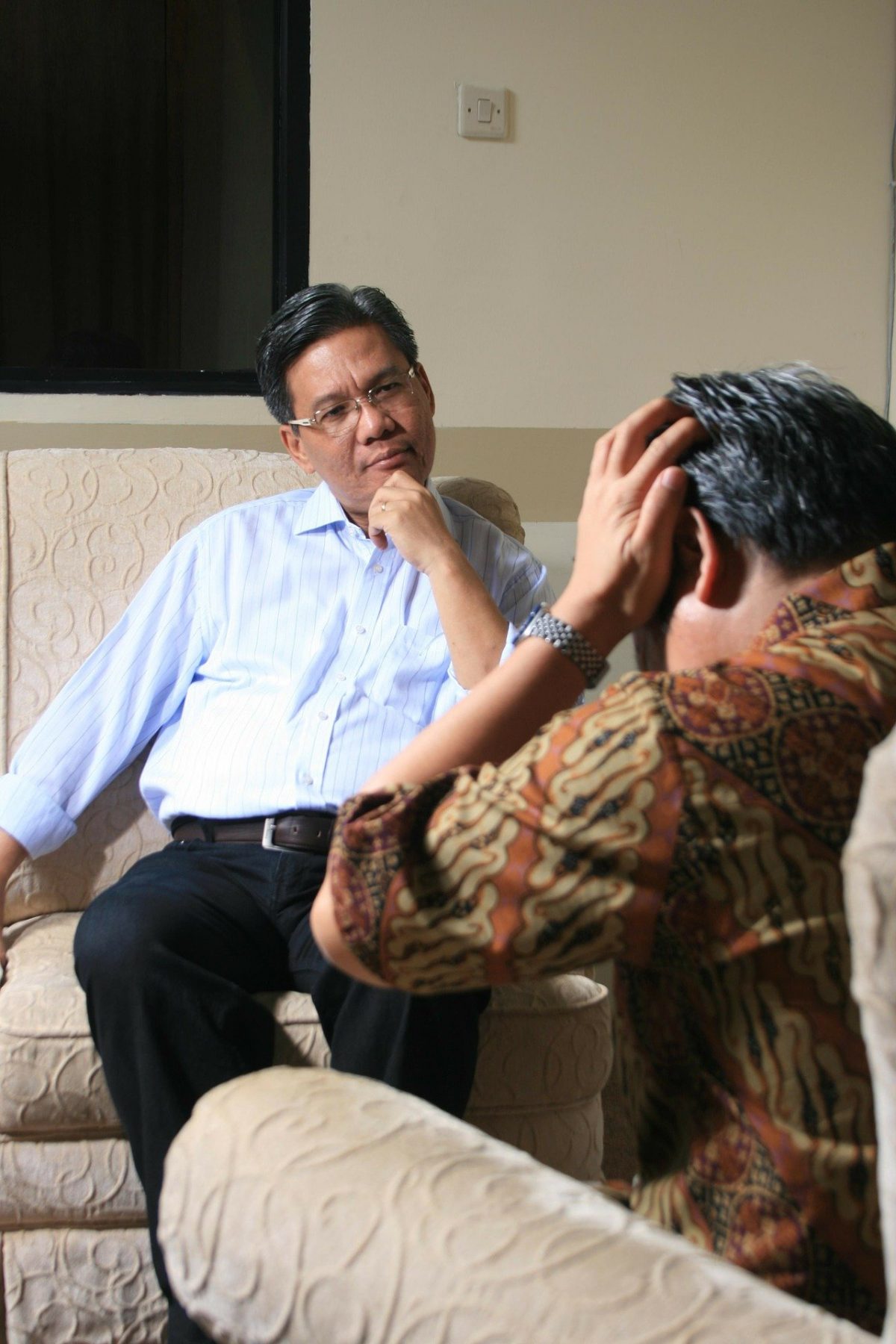 Dr. Aaron Beck changed the world with his unique approach to therapy. His concepts that became the foundation of cognitive behavioral therapy (CBT) are helpful in the treatment of psychological disorders, psychiatric problems, and even depression.

CBT’s goals are to focus on the specific thinking processes and behaviors that lead to potentially unhealthy choices.

Beck is credited with altering how mental health gets treated throughout the world by taking a cognitive approach. His daughter reported that he passed away at home peacefully at the age of 100 in 2021.

Numerous research studies on CBT’s processes found that it significantly improves a person’s quality of life while creating functional gains. It’s often as effective, if not more so, than some psychiatric medications or other forms of psychological therapy.

Beck was initially trained as a psychoanalyst. His studies of depression through this lens led to the eventual development of cognitive therapies in the 1960s.

According to the American Psychologist Journal, Dr. Aaron Beck is one of the five most influential psychotherapists of all time.

Over his lifetime, Beck authored more than 600 published works. He received more than 50 academic awards for his contributions and research in mental health fields, including the Albert Lasker Award and the Heinz Award in 2006 and 2001, respectively.

Beck’s work continues to live on through the providers that offer CBT services, talking to people about thinking errors, negative patterns, and other issues that can lead to mental health concerns. He will not be forgotten.