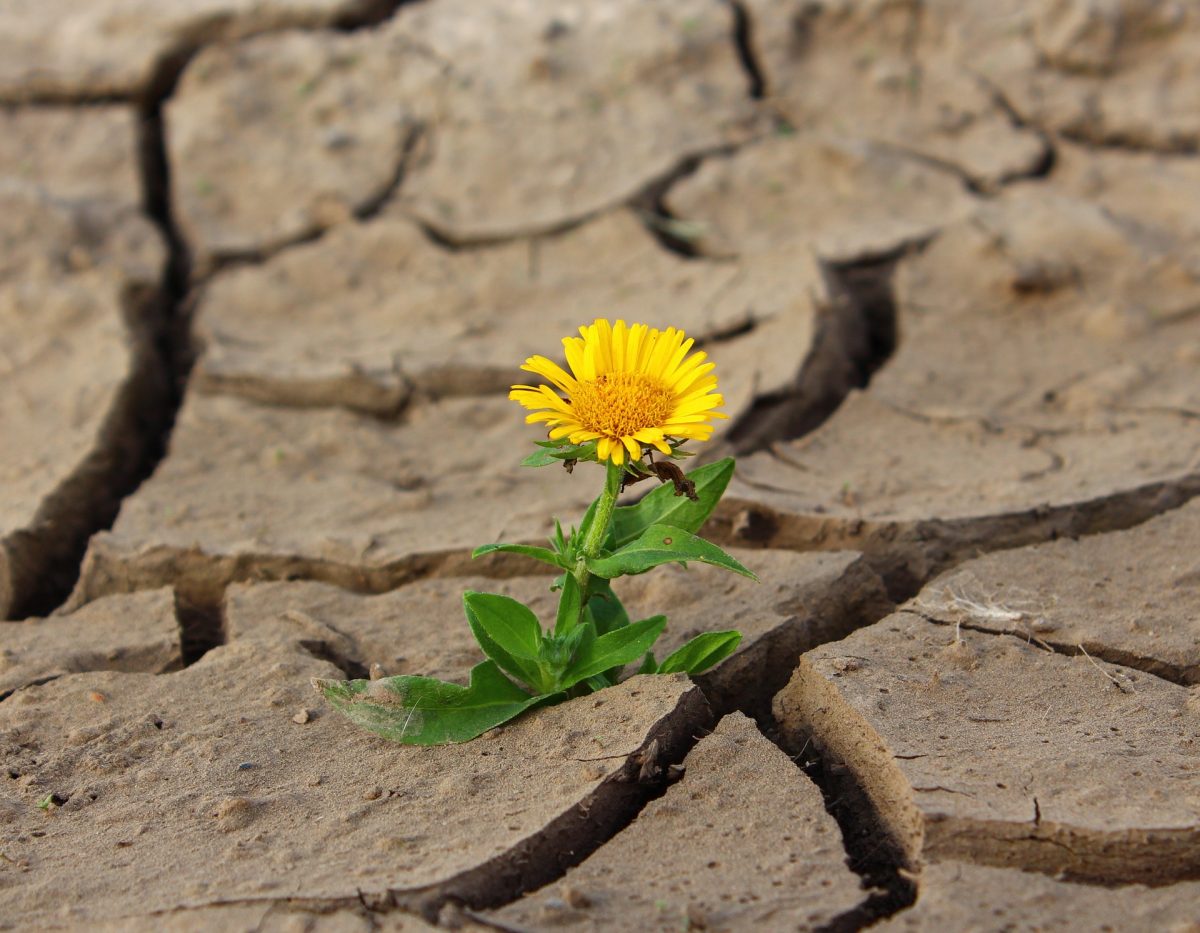 It doesn’t matter if you believe climate change is a natural or a human-made occurrence. Over the past five decades, the total number of weather-related disasters has multiplied by five times.

The only good news from that data is that fewer deaths have occurred while the number of droughts, floods, and storms has increased.

Although better reporting could be partially responsible for the data increase, over 11,000 weather-related disasters occurred between 1970 to 2019. Two million people lost their lives, with over $3.6 trillion in damage requiring repair.

More than 90% of the deaths have happened in the developing world.

Droughts Are the Most Significant Weather Problem We Face

The biggest killer from adverse weather events is drought. It’s responsible for over 650,000 deaths.

At the other end of the scale, extreme temperature events have taken almost 56,000 lives during the study period.

Although the number of deaths has gone down, so has the total number of recorded disasters. A steady increase happened up through 2009, but the next decade showed a decrease. That means a message of hope is out there within the stark statistics.

That’s not to say the costs of climate change are decreasing. In 2017, three hurricanes accounted for 35% of the total losses from the ten worst disasters from 1970 to 2019.

With only half of today’s countries having access to multi-hazard early warning systems, we must expand this technology to help people stay safe. International cooperation is also required to ensure that the people and families displaced by weather events can find a new place to call home. 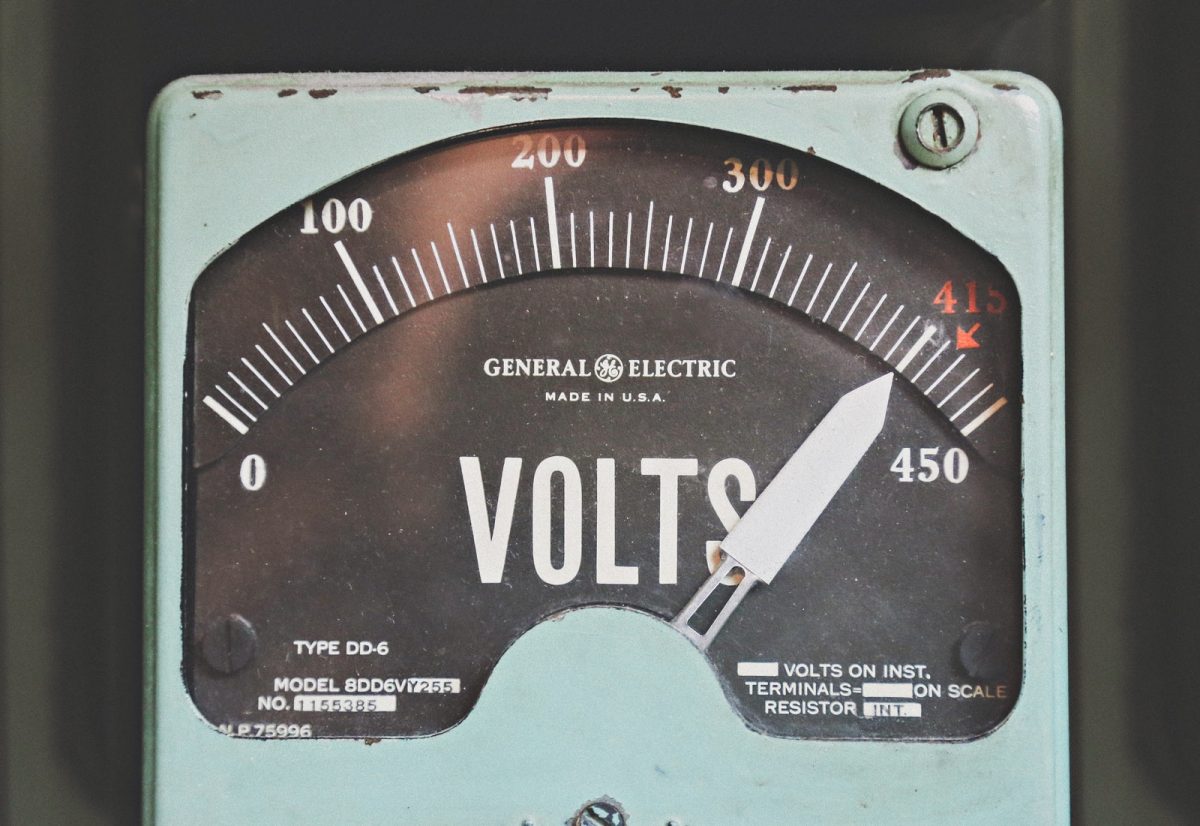 First, it was the emissions that cows and farmers produced. Then it was what we created while driving.

Now, the energy consumption from cryptocurrency mining is adding more accelerant to the climate change issues we face. By 2024, the carbon emissions from Chinese bitcoin mining will exceed the entire energy demands of Saudi Arabia and Italy.

Most bitcoin mining occurs in places where electricity remains affordable to keep costs down. That’s why the coal-heavy regions in China have attractive the most attention. About 75% of all activities happen there today.

According to Bill Gates, bitcoin uses more electricity per transaction than any other current method. Only one of them is the equivalent to over 735,000 Visa® transactions.

If Chinese bitcoin mining reaches the projected levels of just under 300 Twh in 2024, that figure would be the 121st-highest country in the world for energy consumption. That also means over 130 metric tons of carbon emissions would flow into the atmosphere.

This emission output surpassed the total greenhouse gas output of Qatar and the Czech Republic, according to 2016 figures.

China announced that they would be cracking down on bitcoin operations in 20201 to reduce emissions and energy consumption in the region. For Inner Mongolia, the plan forces 100% of the existing mines to close while preventing anyone else from starting something new.

Some miners, including Bitmain (which is listed on the NASDAQ exchange), have said that they plan to shift operations to areas that have more renewable energy options. As the environmental impact of this effort is seen, the change has been a priority for many of today’s top producers. 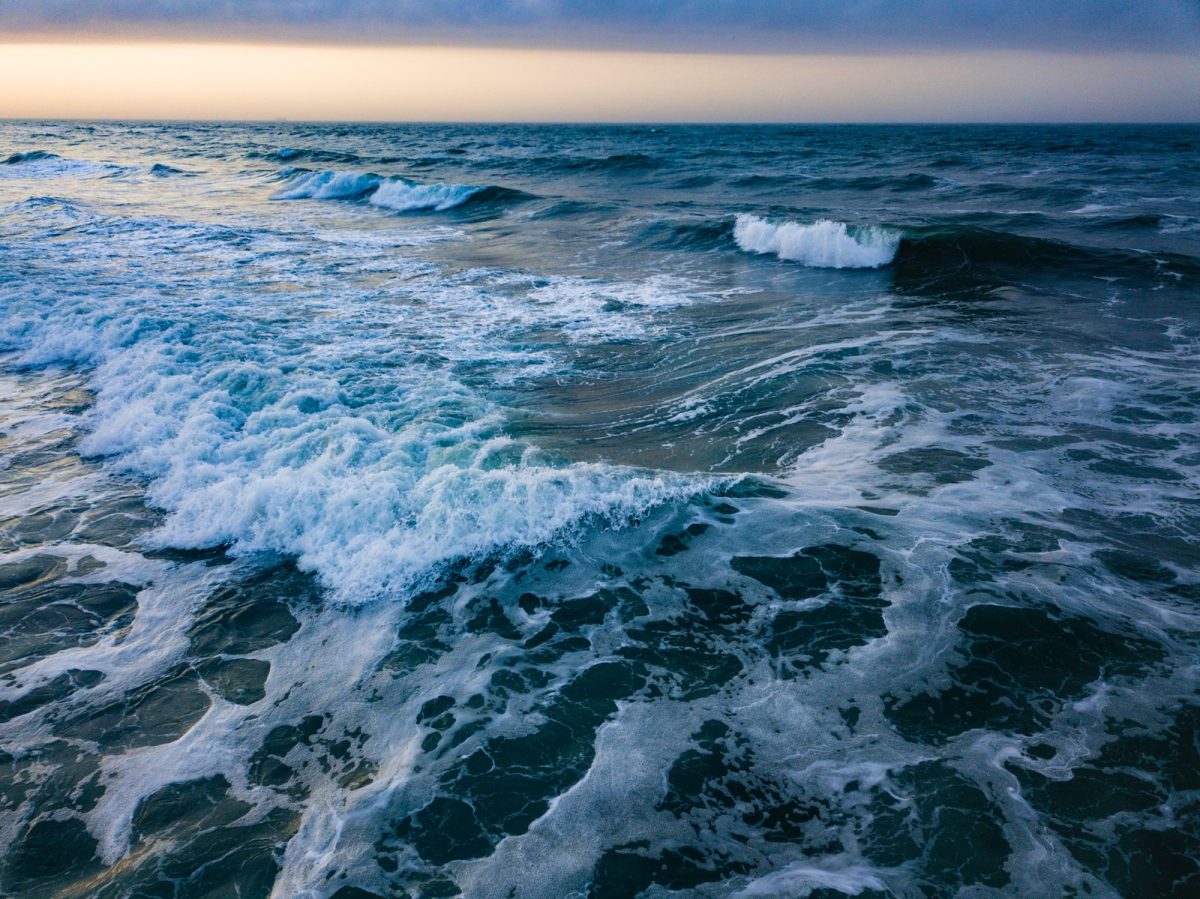 Ocean scientists believe that the Atlantic is experiencing its weakest circulation levels in almost 1,000 years. The decline in this systemic movement could lead to higher sea levels in the United States and more extreme weather events in Europe.

The reason why weak circulation creates potential weather issues involves the Gulf Stream. This event brings the mild weather to Europe, preventing heatwaves and droughts from impacting the continent.

If nothing changes with the current structure, the Gulf Stream could experience up to a 45% reduction in strength by 2100.

Circulation Has Already Slowed About 15%

Researchers believe that the Atlantic Meridional Overturning Circulation (AMOC) is already down by 15% from its average rate. That’s why we already see weather impacts that include more heatwaves in Europe and more hurricanes along the Americas.

It’s expected to continue weakening over the next two or three decades. Researchers studied sediments, ice cores, and other proxy data to reach these conclusions.

The issue is notable because the AMOC has only been studied since 20004. That means researchers are seeing a 1% average decline each year.

Why Is the AMOC Important to Global Health?

The Atlantic Meridional Overturning Circulation carries the warm surface water from the Gulf of Mexico further north into the Atlantic. It becomes colder and saltier until it reaches north of Iceland, where it can pull more warmth from the Caribbean.

That pattern is why wet and mild weather often comes to the United Kingdom, Ireland, and western Europe.

Researchers say that the risks of having the AMOC wind down further are so significant that we must consider making adjustments immediately. If global warming issues cannot be reversed, unprecedented changes could be waiting for us in the future.

Although the AMOC won’t collapse soon, the goal is to prevent instability by the end of the century by starting the work today.

When Joe Biden first started running for office in 2019, one of his first released initiatives was to provide a “clean energy revolution.” By focusing on environmental justice, he hoped to set himself apart from the rest of the candidates.

That ambitious effort worked. After defeating Donald Trump in the general election, the Biden Administration started reversing the policies from the past four years that they saw as detrimental to the environment.

One of the first steps of that process was to rejoin the Paris Agreement.

What Does the Biden Plan Hope to Accomplish?

Biden and his team have some lofty goals with their environmental plan, but the efforts could lead the United States to a leadership position in future green energy solutions.

Here are the goals of the Biden plan.

Biden wants the United States to reach net-zero emissions by 2050. By creating a clean energy economy, the goal is to start reversing the problems that greenhouse gases cause with the global warming issue.

3. Stand up to the polluters.

Instead of allowing vulnerable communities to continue carrying the greatest portion of pollution’s dangers, Biden plans to take action against the companies that profit from fossil fuels and environmental damage. That means safe drinking water, access to electric vehicles, and other opportunities to restore the land.

By taking these steps, the Biden Administration hopes to bring the American environment back to a place of restoration. Although time will tell if it works, this structure does provide hope to many who were hurt by previous policies. If Kamala Harris succeeds the current President, she will likely follow through with the same plan.