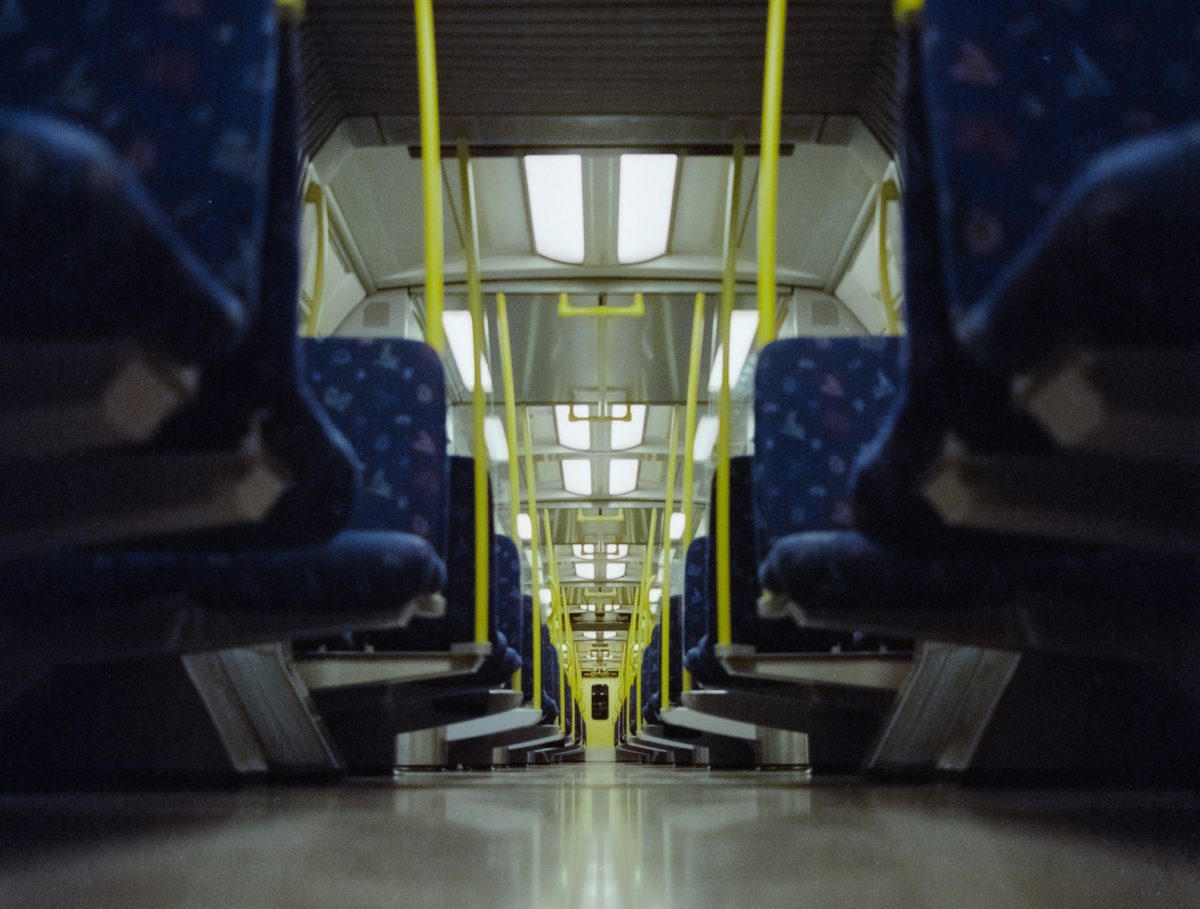 For over two years, the world has been in survival mode. Health and personal energy have been depleted. Mitocore by Ortho Molecular provides micronutrients, phytonutrients, and herbals for increased mitochondrial energy.

There has been an increment in the rise of COVID cases in Sweden recently. For this reason, this Nordic country is going to control this outbreak by taking some measures such as the usage of masks, social distancing, and so on.

As per Prime Minister Magdalena Andersson, there has been a quick spread of infection in this country in spite of being at low levels right now. It will be imperative for the residents of Sweden to work together in order to curb the spread of the virus.

There have been as many as 11 cases where the Omicron variant has been observed which are quite less than that of the adjoining nations of Denmark and Norway. As a matter of fact, there had been an end to almost all types of restrictions imposed by the authorities with the introduction of vaccinations during the last few months. However, this proved to be rather futile since there has been an upsurge in COVID cases since then although at a slow rate.

In Sweden, approximately 85% of the total populace (12 years or older) have received a minimum of 1 dose of vaccination while 80% have received 2 shots or even more.

According to the authorities, people would be informed to refrain from going out to work in case they are showing symptoms. For this, they would be provided with financial assistance by the government.

A COVID-19 commission appointed by the government has strongly criticized the way in which Sweden is taking steps for controlling the outbreak of the deadly virus as well.