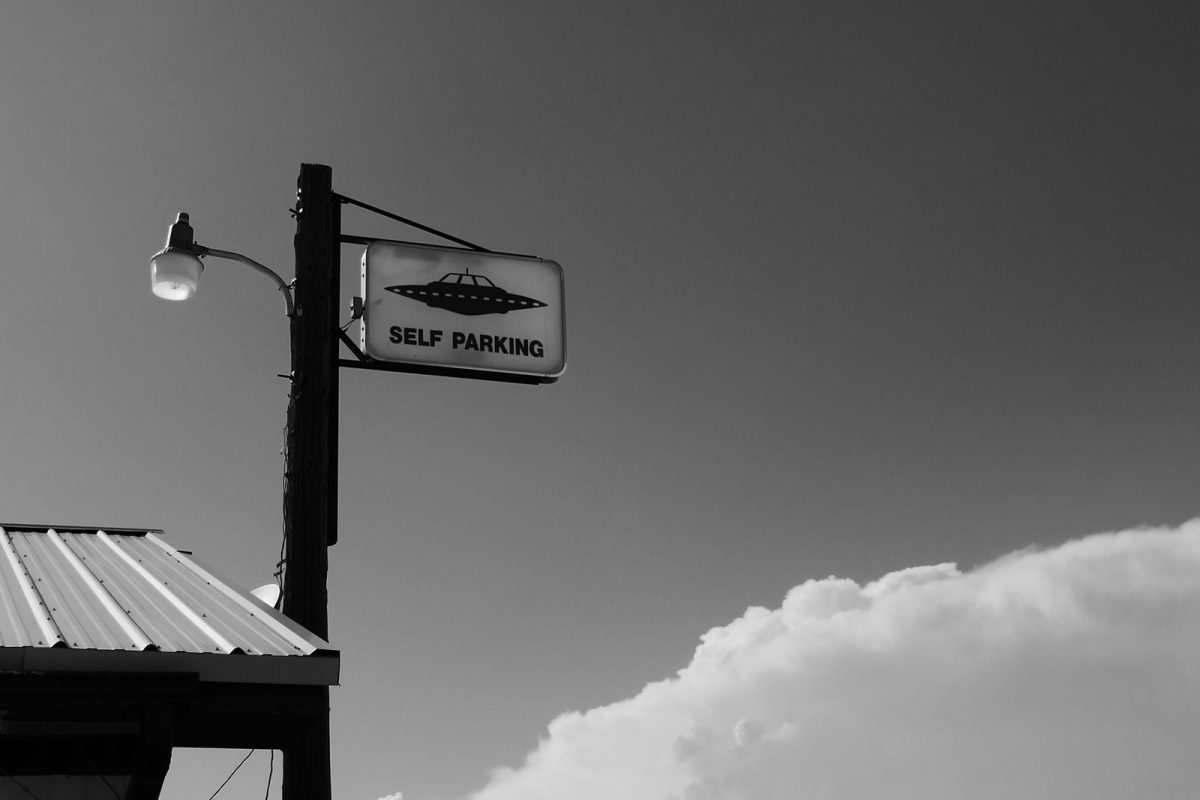 Ever since the 1947 Roswell incident, the American public has had a fascination with unidentified flying objects. People have reported seeing strange things in the sky in the decades since. Some have even said that they have lost time episodes or abduction stories that involve direct alien contact.

What hasn’t been as clear about UFOs is the government’s response to them. That all changed in 2021 when leaked photos and a video taken by Navy personnel were confirmed as real.

The information comes from a 2019 incident when a blinking triangular object was seen in the sky. Other UFOs from the incident are described as be acorn-shaped, spheres, or like a metallic blimp.

The Defense Department didn’t have an official comment in response to the leaked information.

In April 2020, the Pentagon released three videos of UFOs taken between 2004 and 2015. One of them includes responses from pilots in the air as they’re watching the items. They even described the object as “rotating.”

This footage release started the higher levels of national interest in investigating this phenomenon. Congressional lawmakers put pressure on the Defense Department to create a task force to study these objects. In December’s funding bill, a directive to the national intelligence director requires a report in six months.

John Ratcliffe teased the report’s contents to the media recently, stating that they were investigating sightings from all over the world. Officials say that there are many more sightings than get released to the public.

At the height of the Cold War, over 12,000 UFO sightings were reported from coast to coast in the United States. Although the real number is unknown, we know that nine UFOs were spotted near Mount Rainier in Washington in the weeks before Roswell.

More information from the UFO investigation is expected to get released in the summer of 2021.