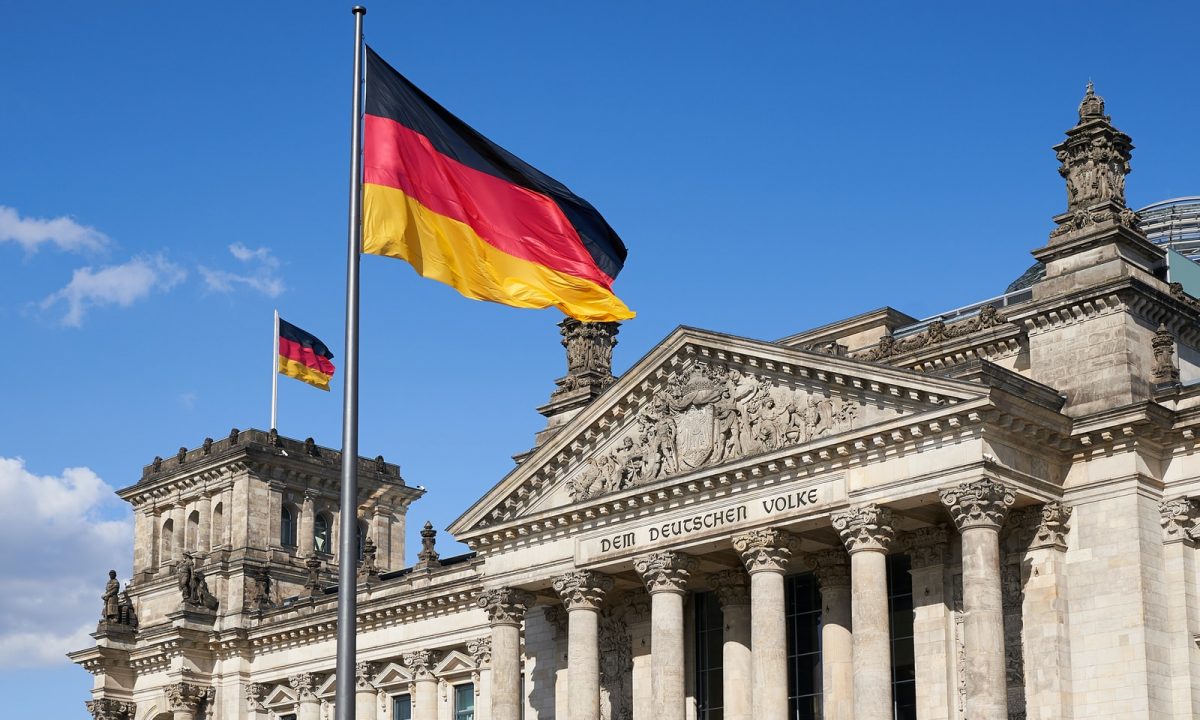 Following her tenure spanning 16 years, Angela Merkel will be replaced by the ninth post-war chancellor of Germany, named Olaf Scholz. In fact, the new chancellor succeeded in winning the support of as many as 395 lawmakers and his 3-part coalition will be holding 416 seats in the parliament’s lower house.

The main objective of the new government will be to modernize the nation while combating changes in climate too. However, its first task in hand will be to take care of the most difficult period of the nation caused by the coronavirus outbreak.

Scholz, who is 63 years of age, held the post of the vice-chancellor of Germany as well as the finance minister since 2018. He needed the support of a minimum of 369 lawmakers in the lower house of the parliament in order to become the chancellor.

Meanwhile, Angela Merkel received a standing ovation from the lawmakers once the session opened.

The aim of the newly formed government will be to take adequate measures when it comes to the expansion of the usage of renewable energy, combating the challenges of climatic changes, and bringing the exit of the nation from coal-fired power ideally from 2038 to 2030. It is likewise planning to modernize the nation such as enhancing the poorly-equipped Internet and mobile networks. It is also aiming to permit the marketing of cannabis for the purpose of recreation as well.

Besides this, the newly appointed chancellor has given signals of continuing the foreign policy declaring that the authorities will be nurturing the trans-Atlantic coalition while standing up for a more powerful European Union as well.