Kim Potter, the former police officer who fatally shot Daunte Wright during a traffic stop in Minnesota, has been sentenced to two years in prison. 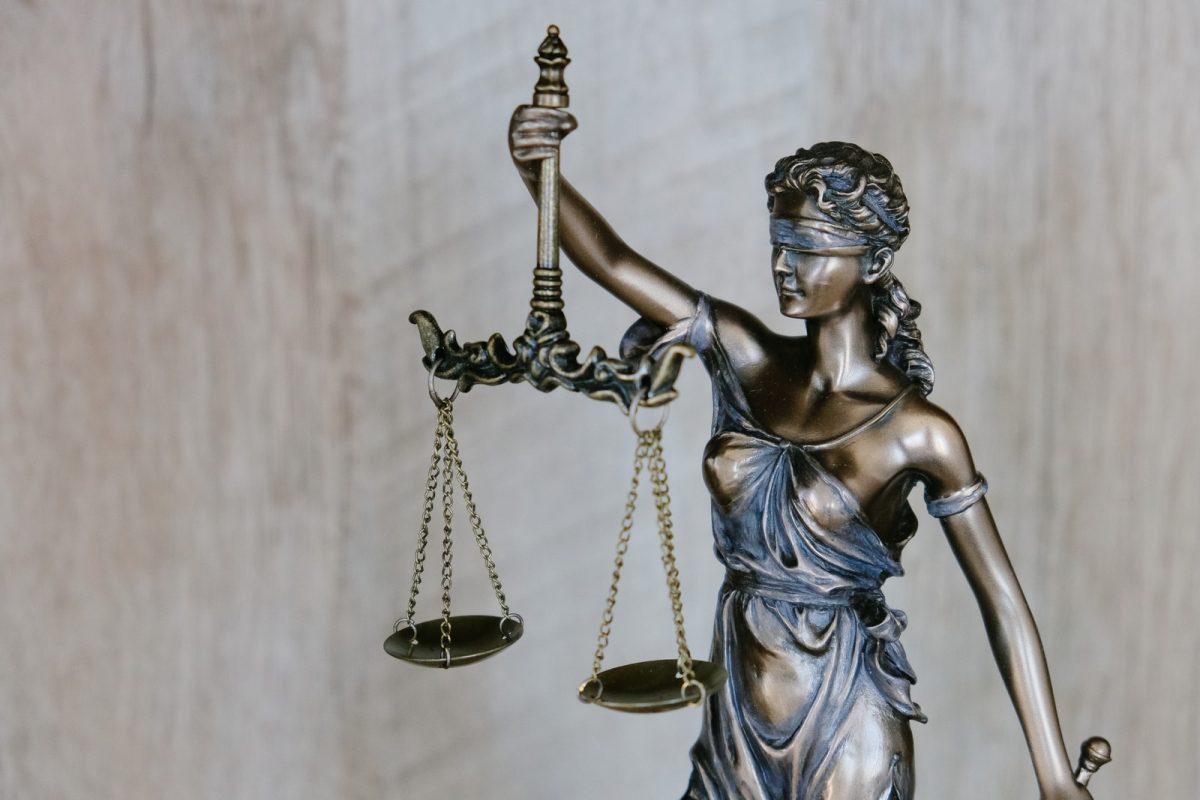 Kim Potter, the former police officer who fatally shot Daunte Wright during a traffic stop in Minnesota, was sentenced on Thursday to two years and four months in prison.

Potter shot Wright, a 20-year-old Black man, during a traffic stop in the Minneapolis suburb of Brooklyn Center on April 11. Potter said she mistakenly drew her gun instead of her Taser as she tried to stop Wright from getting back into his car.

In court on Thursday, Potter apologized to Wright’s family and said she “fully accepts” responsibility for his death.

“Katie, I understand a mother’s love. I’m sorry I broke your heart … my heart is broken and devastated for all of you,” Potter said.

“I will never see my son again,” she said. “I cannot pick up the phone and hear his voice.”

The sentence was in line with the prosecution’s recommendation. Potter could have faced up to 10 years in prison.

Wright’s death sparked protests and unrest in Brooklyn Center and across the Minneapolis area. His death also came just days after former police officer Derek Chauvin was convicted of murder in the death of George Floyd.

“I do think that you are remorseful,” Chu said. “But I also think that this was a tragic accident, and I don’t believe that you intended to kill Mr. Wright.”

Chu also noted that Potter has no prior criminal history and had an “exemplary” career as a police officer.

“This is a cop who made a tragic mistake,” said Judge Chu of the lesser sentence imposed on the former police officer.

After the sentencing, Wright’s family released a statement saying they were “disappointed” with the outcome.

“While we understand that this was an accident, it does not change the fact that Daunte is gone and our lives have been forever changed,” the family said. “We hope that Kim Potter never forgets the life she took that day and that she works tirelessly to make sure this never happens to another family.”

Wright’s family had asked for a harsher sentence, saying Potter deserved to go to prison for the rest of her life.

“I am not satisfied with the sentence today,” Katie Wright said after the hearing. “I do not feel that justice was served.”

Daunte Wright’s father, Aubrey Wright, said he was “disappointed” with the sentence but added that “nothing will bring my son back.”

“I’m just trying to deal with it the best way I can,” he said.

Kim Potter is the first police officer in Minnesota to be sentenced to prison for a fatal on-duty shooting in nearly 40 years.